Top Stories from Independent Journalists Across the Web
Better than takeout: Try this gluten-free Kung Pao cauliflower recipe for dinner
By joannewashburn // 2021-05-08
Mastodon 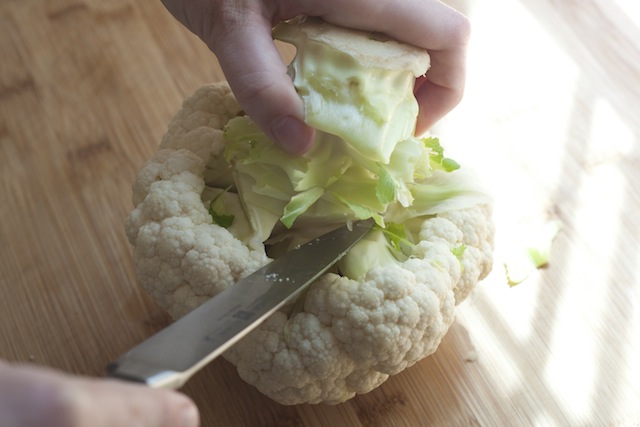 Kung Pao chicken is top-tier comfort food. Its signature sauce – sweet, sour and with a bit of heat from Chinese peppercorns – makes the perfect accompaniment to stir-fried chicken cubes. But if you're looking for a vegan alternative to this dish, trying using cauliflower instead of chicken. This cruciferous vegetable is usually snubbed in favor of its more famous relatives, such as broccoli and spinach, because of its relatively bland flavor and unassuming pale florets. But when incorporated into the right dish, cauliflower can be incredibly flavorful. It also introduces a grain-like texture to dishes when shredded, which makes it ideal for gluten-free dishes. Cauliflower is packed with fiber, which supports digestion and promotes bowel movement. It is also full of sulforaphane, a potent antioxidant capable of fighting inflammation and reducing blood pressure levels. Numerous studies also indicate that sulforaphane may potentially prevent cancer. So instead of getting some Kung Pao chicken delivered, grab a cauliflower head and cook up a healthier, gluten-free version with this recipe. Ingredients for 3 servings: Preparation: Cauliflower is an incredible superfood. It is a great vegan substitute for meat or grains in savory dishes. To reap the benefits of this cruciferous vegetable, try the Kung Pao cauliflower recipe above. Sources: Healthline.com MindBodyGreen.com
Mastodon
Parler
Gab
Copy
Tagged Under:
vegan gluten free recipes cauliflower goodfood Kung Pao Cauliflower dinner recipes
You Might Also Like 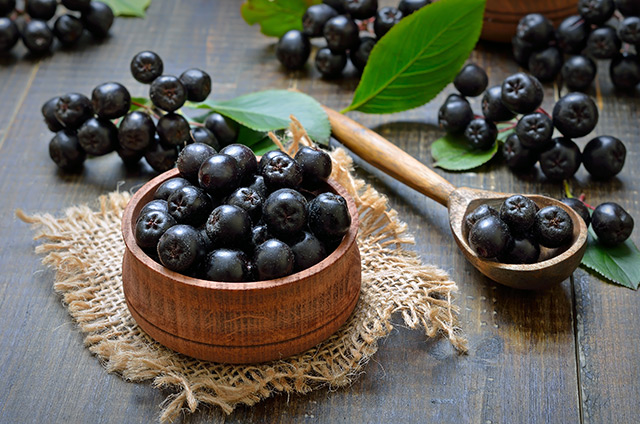 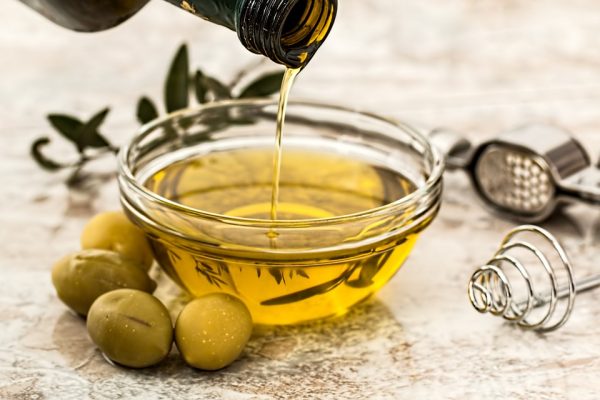 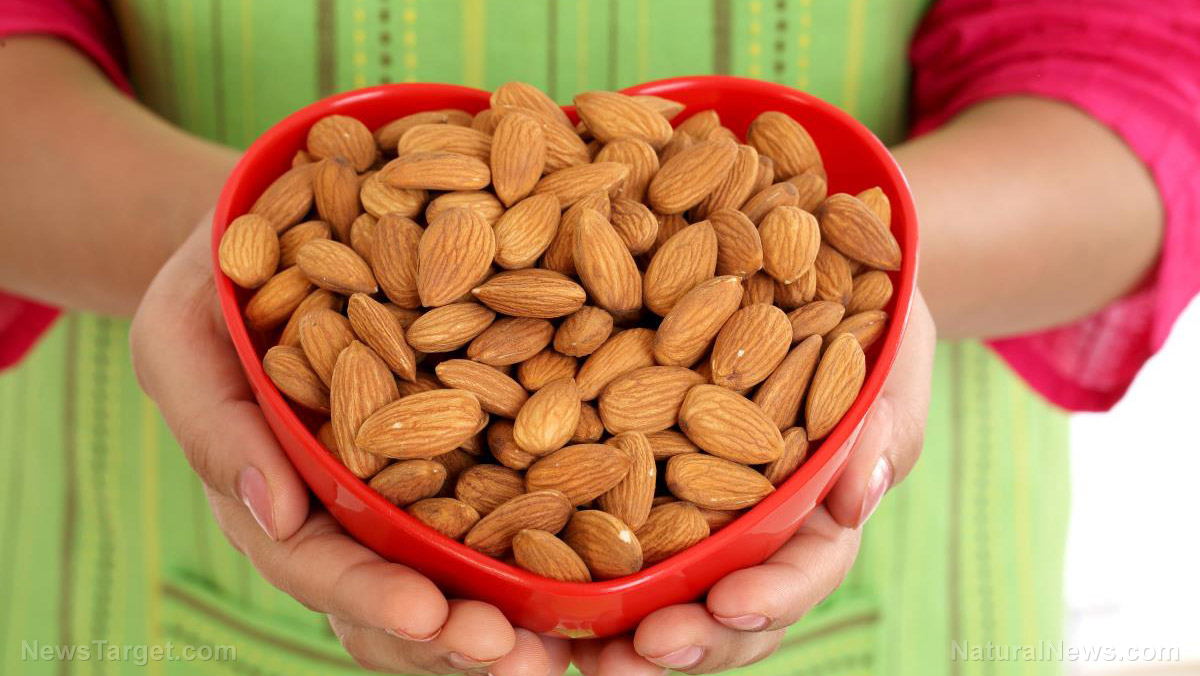 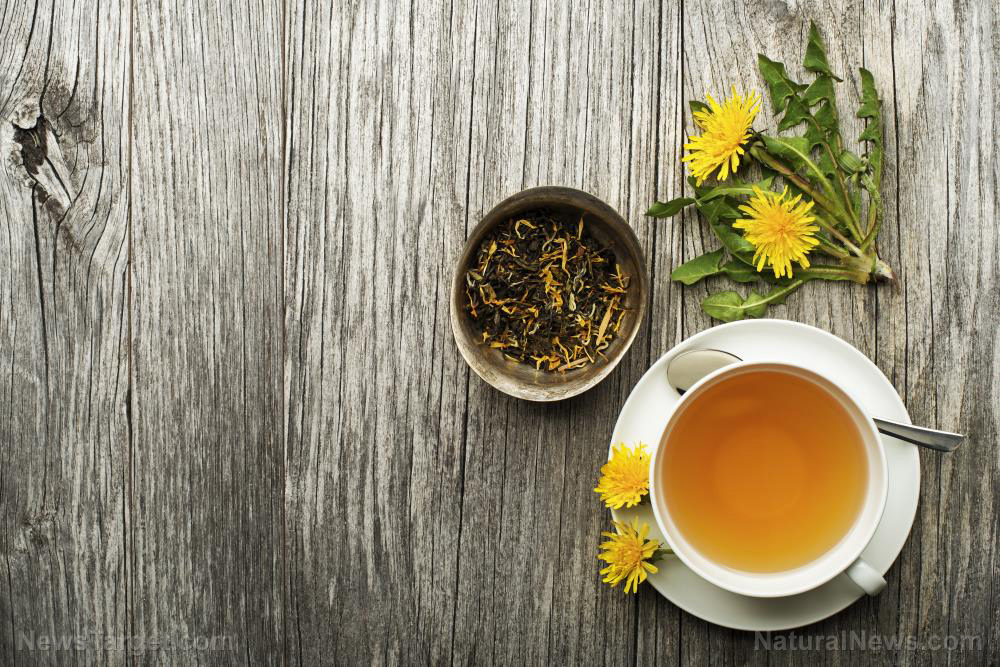 Not just a weed: 5 Ways to use dandelions in your kitchen 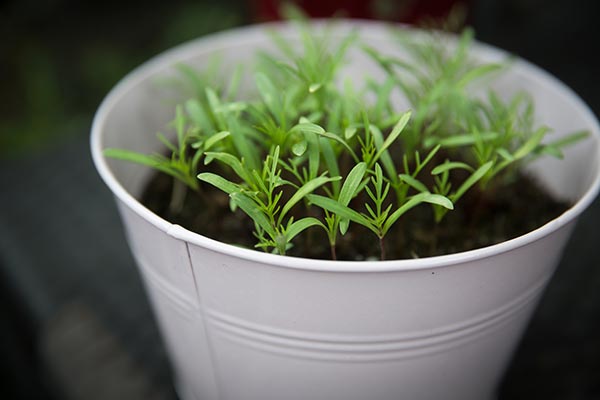 5 Fruits and vegetables that grow well in containers 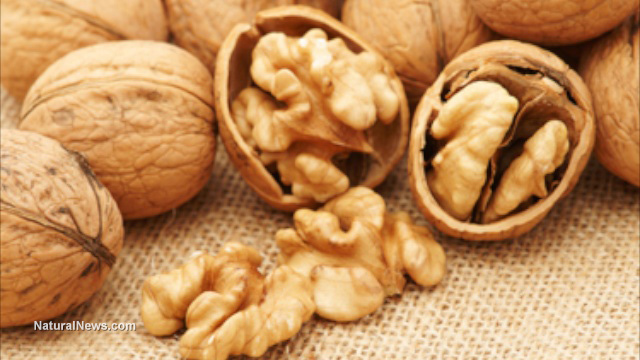 Food for the gut: Snack on walnuts to calm an inflamed colon