After publishing a fraudulent study claiming that the Wuhan coronavirus (Covid-19) could not have originated in a laboratory, The Lancet is suddenly shifting gears by calling for a new "open and transparent debate" about the subject. Sixteen scientists published an "alternative view" in The Lancet challenging the earlier paper, which we now know was authored by compromised "scientists" with direct ties to Wuhan, China, where the Chinese Virus is believed to have been cooked up in a lab. These 16 scientists who authored the new study say that there is an urgent need to "evaluate all hypotheses on a rational basis, and to weigh their likelihood based on facts and evidence, devoid of speculation concerning possible political impacts." As it turns out, this has not yet happened. Instead, the world has been spoon-fed plandemic lies and propaganda from the likes of Tony Fauci, whom we now know was fully complicit in sending American taxpayer dollars to the Wuhan Institute of Virology (WIV), China's only known level-four biosafety lab. According to these same scientists, there is also "no direct support for the natural origin of SARS-CoV-2, and a laboratory-related accident is plausible." To call it an "accident" is, of course, being generous. Chances are, this was planned all along to be released as a bioweapon that is now being actively spread by those who took the "vaccines" and are now walking spike protein "factories." The Lancet's February 2020 statement, the new paper says, "imparted a silencing effect on the wider scientific debate." Consequently, the truth has been shrouded in secrecy, deception and distraction.

Let's have a full investigation into the Wuhan Flu, shall we?

Real science embraces alternative hypotheses, the authors argue, along with "contradictory arguments, verification, refutability, and controversy." It does not just congratulate China for its supposed "transparency" -- a laughable concept. There was never a proper investigation done into the WIV or any other Chinese entity tied to Fauci and his co-conspirators. In fact, the whole thing was pretty much swept under the rug by the World Health Organization (WHO) and other public health authorities. "China fiercely resisted a full and unrestricted probe into the origins of the outbreak by the World Health Organisation, resulting in what is widely considered to be a neutered investigation," reported the DailyMail Online. "The subsequent report, published in March, concluded the SARS-CoV-2 virus probably passed to humans from a bat via another unidentified species. It all but dismissed the theories that the virus was engineered in a laboratory, or was a natural virus that escaped from a lab." Even WHO head Tedros Adhanom Ghebreyesus later admitted that his agency's report on the phone investigation was "not extensive enough." And yet there still has not been a real investigation launched since. "It might seem small, but after 18 months of complete denial, the very act of [The] Lancet agreeing to publish this letter acknowledging the origins of Covid-19 remains an open verdict, is a very big deal," stated Prof. Nikolai Petrovsky, one of the signatories on the new paper. "For a leading medical journal like Lancet to agree to finally open its doors to a letter from scientists highlighting the ongoing uncertain origins of Covid-19, indicates how far we have come in 18 months in requesting an open scientific debate on the topic, but also indicates just how far we still have to go." What many people still want to know is when the Chinese Virus is going to be isolated, purified, identified and certified as being novel. Since the "tests" were designed to find influenza, how do we know for sure that there was ever a novel bioweapon in circulation prior to the release of the "vaccines?" The latest news about Wuhan coronavirus (Covid-19) deception can be found at Pandemic.news. Sources for this article include: NaturalNews.com Infowars.com DailyMail.co.uk
Mastodon
Parler
Gab
Copy
Tagged Under:
The Lancet coronavirus Wuhan Institute of Virology gain-of-function Fauci COVID Plandemic transparent debate
You Might Also Like 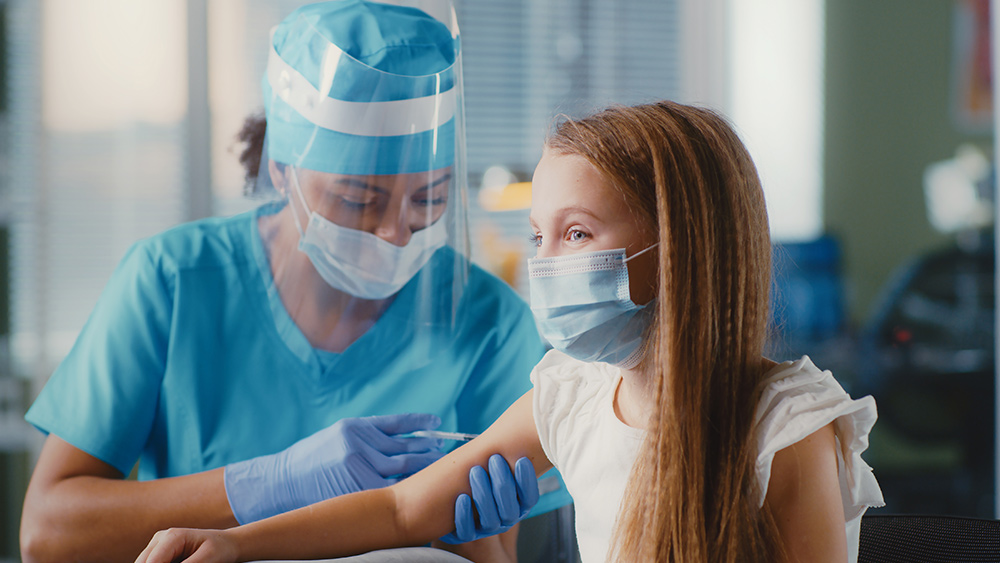 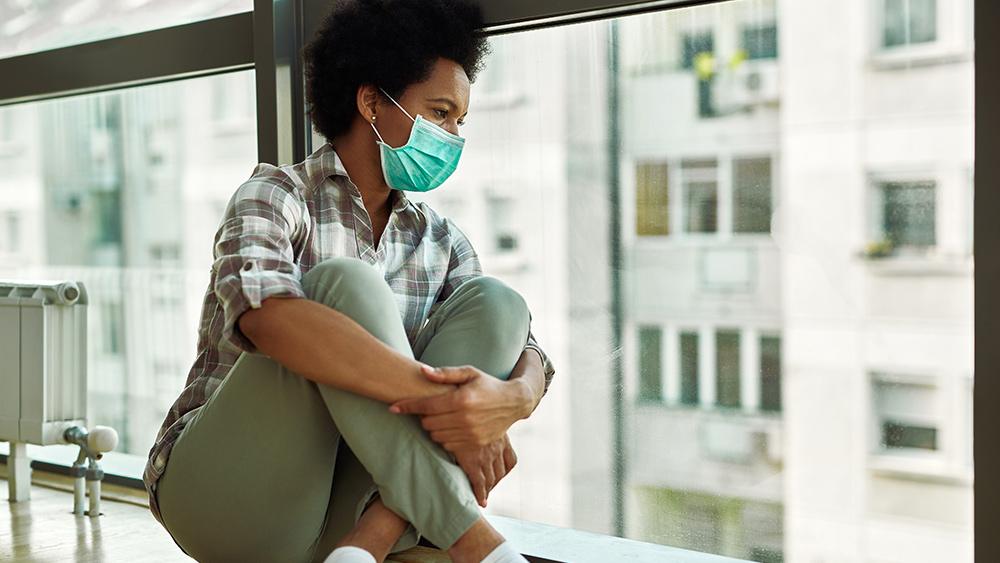 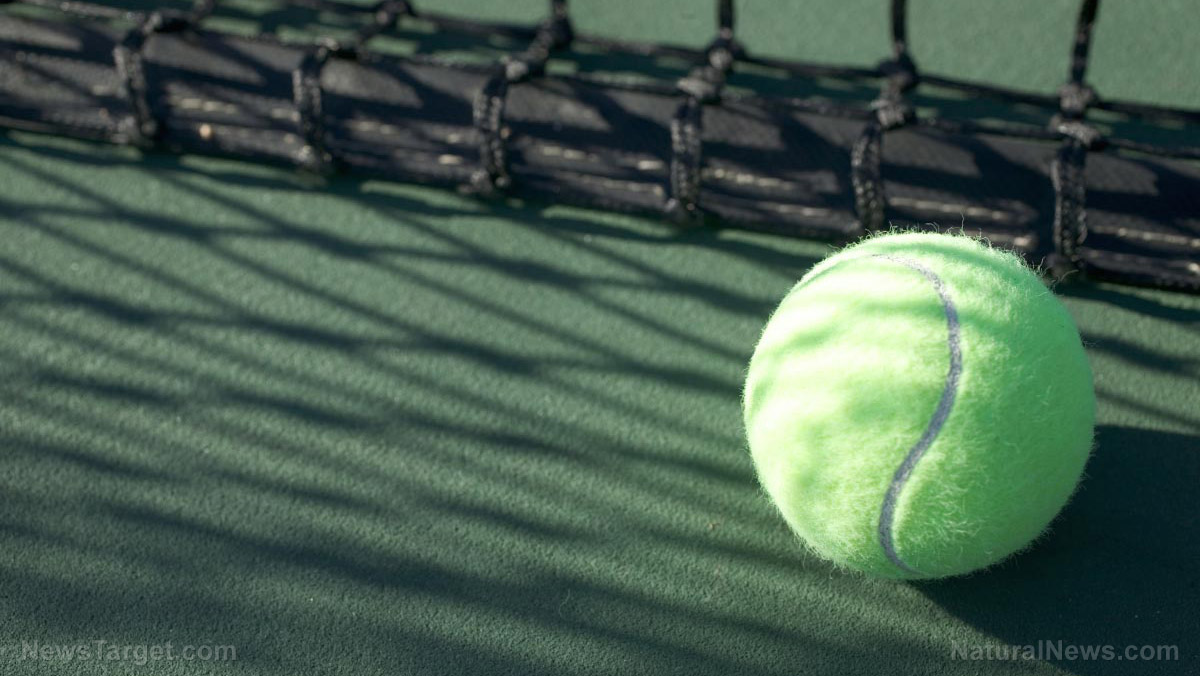 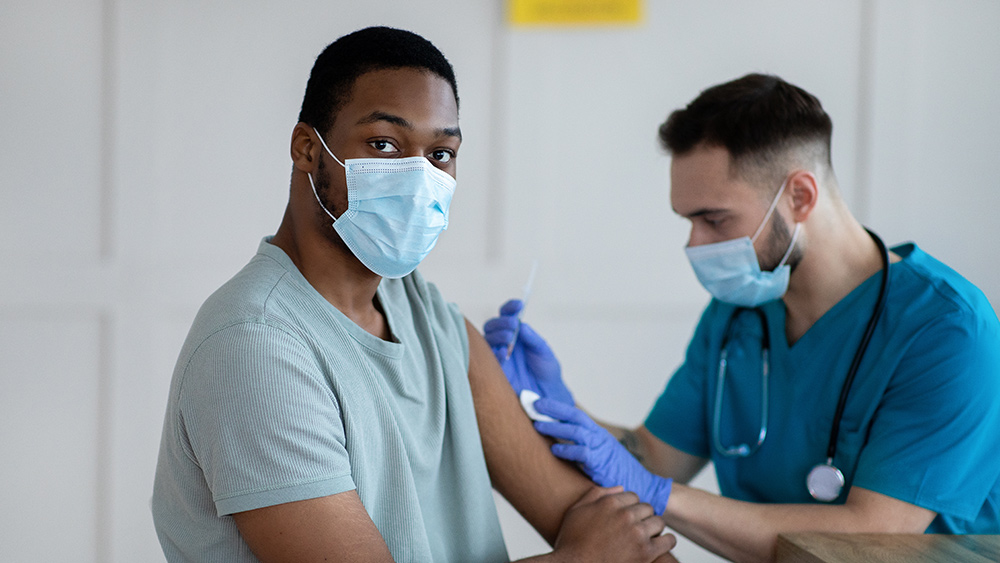 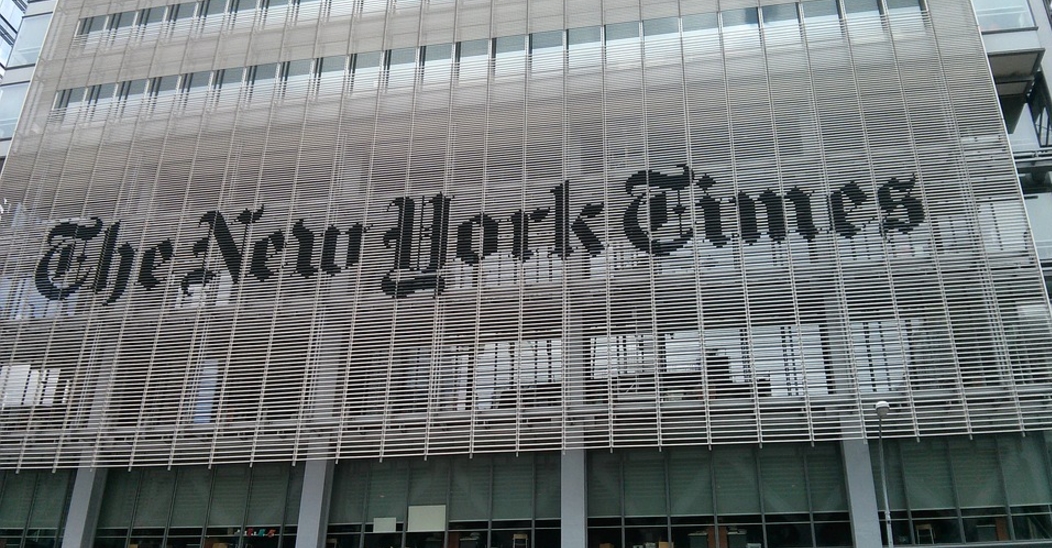 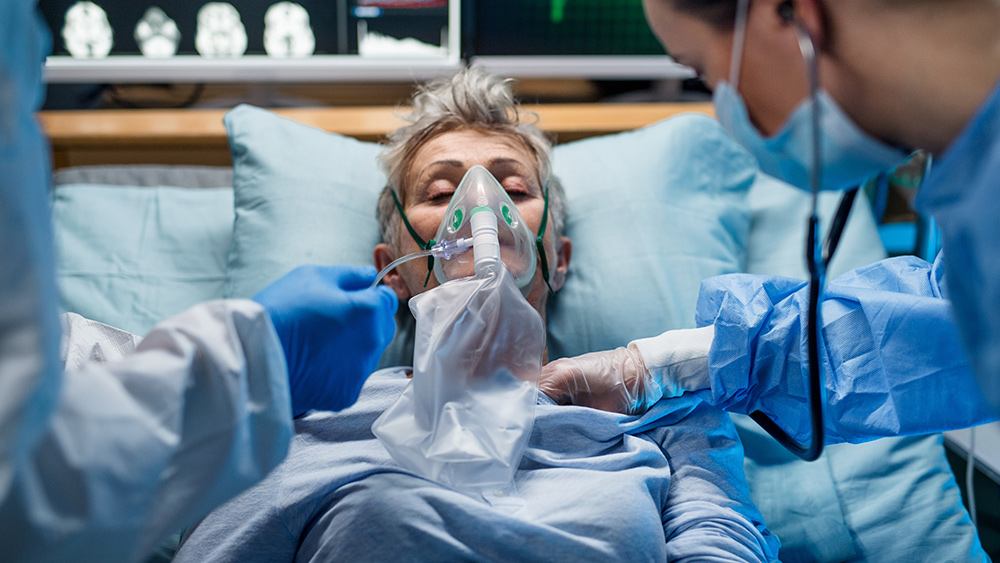 Hospitals murdering COVID-19 patients by forcing them to take deadly drugs like remdesivir and midazolam – Clay Clark on Brighteon.TV